The AnaSTyle – Alicia – Gown with shoes is in fitmesh, slink, tmp, maitreya, belleza, ebody, ocean and  tonic sizes.  The shoes are in belleza, maitreya and slink. This gown is so pretty and I love how it cinches in my waist with the jeweled detail for added flair.

For a complete listing of events and more details on this year’s event, please visit the website: http://rockyourrack.wordpress.com

I manage a lot of groups on Facebook for TV shows I like.  I couldn’t possibly have a group for every show I like since  I admit to watching a lot of TV as well as movies. It is my favorite form of entertainment. But I do have quite a few.  I have seen so many shows get cancelled  in my life and have gotten used to it. It happens. I will never understand why networks end shows on a cliffhanger. If the powers that be know the ratings  are bad and that they will likely cancel, couldn’t they give the writers a heads up to wrap it up? I read an article about the show Revenge, which will likely be cancelled, the ratings are not great and quality has gone down, but I digress. The options are; to tie up so many loose ends that they have very little to do (should it surprise me and be renewed) or leave the show on a cliffhanger and anger fans if it gets cancelled. What are the writers, producers and everyone to do? I am glad it is not my job to figure that out.

I don’t like it when my shows are canceled. Who does? And I rarely forget. Firefly, Homefront, American Dreams, Dr Quinn Medicine Woman, The Secret Circle,  and Revolution just to name a few. Some had good ratings but got cancelled anyway. That’s a risk you take when you watch a show. It may abruptly end. I have seen people say “well I just shouldn’t watch new shows.”  But I watch what I want and always will.  Even if I find the show on a site like Netflix  and know it ended abruptly I may  watch it anyway. (Who am I kidding, I will watch it anyway.)  Because I like TV and because I would rather see it and know I saw it and had the experience than let things I can’t control rule me. Life won’t end either way, but if everyone out there had that attitude, no shows will make it ever and eventually I would run out of things to watch if I boycotted every new show.

All of that being said what I wont do is throw a fit every time  some show gets cancelled. I will not take to Twitter and rail about how I will never watch that network again. For me that’s  the equivalent of a toddler throwing themselves on the ground having a tantrum. I will not launch a campaign of Save my show and start a FB page and dedicate my life to said show. Nope, I will  move on with my life. Which brings me to my point, why do people do these things? It makes little sense to me. I have a few groups on FB for shows that were cancelled and the incessant whining is so irritating. Yes it ended on a cliffhanger but the world will still carry on, your world will not end.  It’s not even that I have failed to get attached.  I too find it terribly unfair when a show ends if it had good ratings or if a bad time slot was the cause or lack of marketing. Although sometimes the reason is unknown and will never be known. Other times it is easy to see if fans faced reality. I also don’t mind signing the occasional petition or making a call to bring it back. I firmly believe in letting your voice be heard and there is nothing wrong with letting a TV network know you are displeased.  But I draw the line at obsession. A lot of these campaigns are launched for shows that were sub par really. Not all mind you and that’s subjective, I know. If people dedicated themselves to things that matter in life, really matter, like homelessness. hunger, disease, poverty, clean drinking water, women’s rights,  etc imagine what change could be possible. But, instead, people pledge  themselves to things as trivial as saving a television show. I have been told TV means different things to different  people and I get that.  But if TV is more to you than entertainment and you feel like your life ended because show xyz ended maybe it is time to change your life? Of course the same applies to the campaigns to save a show. If it fails, and lets face it, it more than likely will, what then? Your life is over. But it’s not. A show nor a campaign to save it, should ever  be your entire life. Because if 1 show ends watch something else. Move on. Understand that TV is a business and if a show ends there is a reason. Once in a while a show does get saved so I am not saying it’s impossible just unlikely.  Longmire, for instance, was recently saved. Everyone has the right to do what they like with their lives, and I understand passionately liking a show, but please keep the whining to yourself. 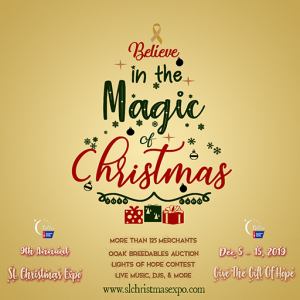 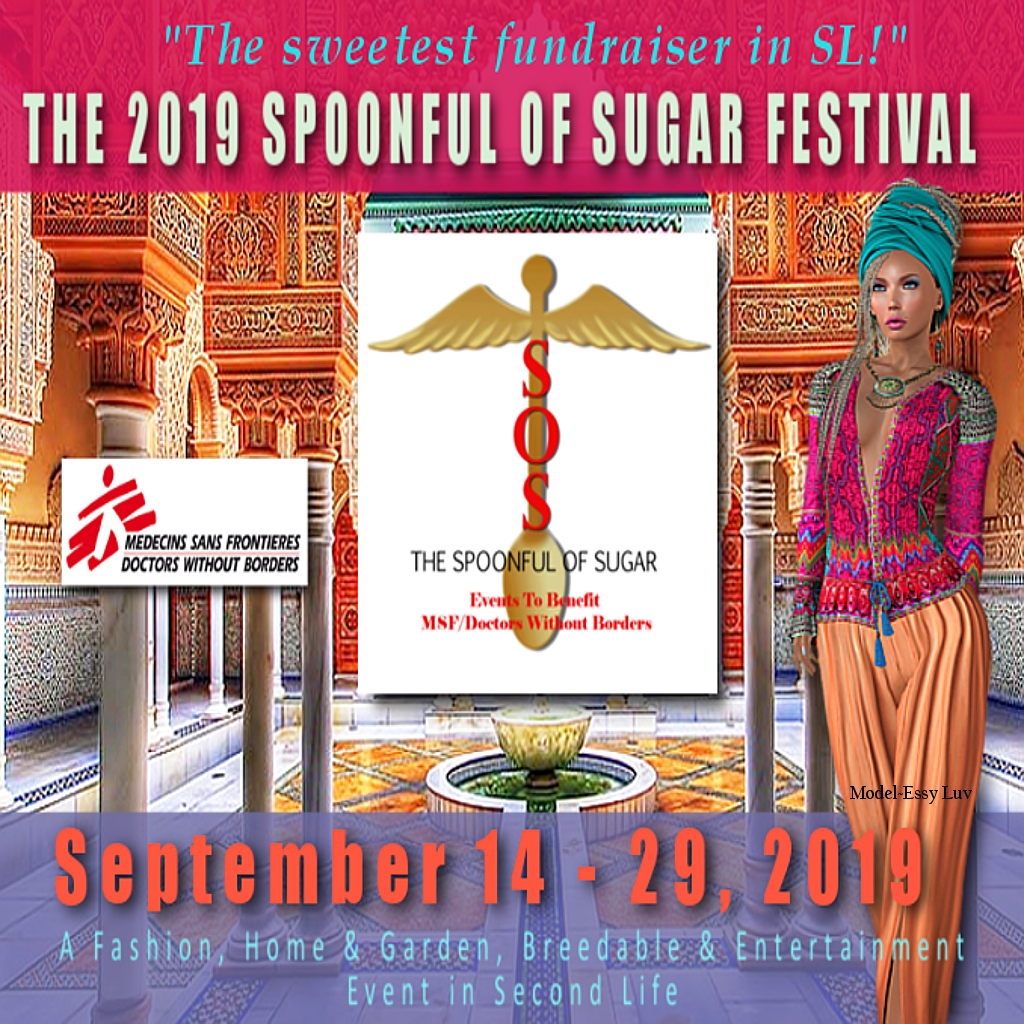 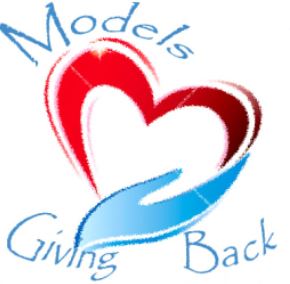 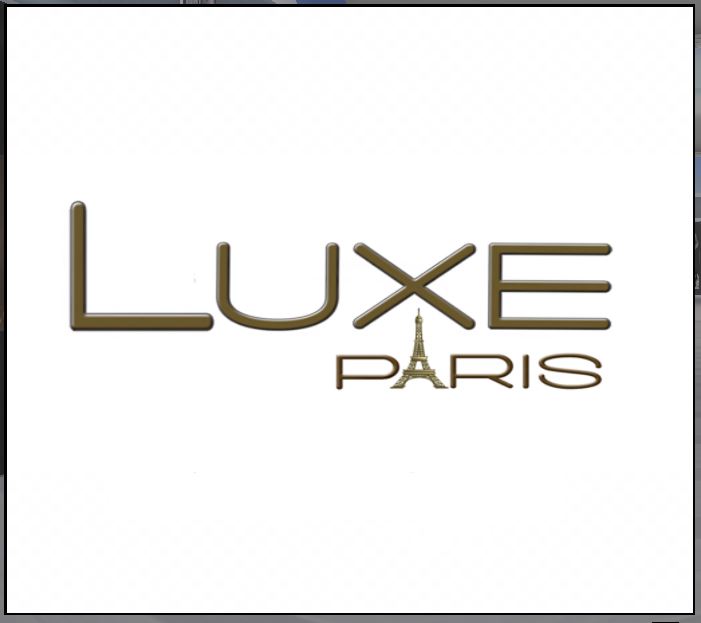